We are proud to be a leading supplier of current and obsolete parts and equipment. With ASAP Fulfillment, an ASAP Semiconductor owned and operated site, we are dedicated to helping and providing you with all your aviation parts and equipment related needs.

Federal Supply Group 28, Engines, Turbines, and Components, consists of various different engines such as gasoline reciprocating for aircraft and non-aircraft, diesel, steam, water, jet, and rocket engines, and the associated turbines and components. This FSG includes engines for all vehicles and purposes including aircraft, rockets, and railway vehicles, unless otherwise stated. Note that this FSG does not include engine accessories such as fuel or electrical system components. For Engines, Turbines, and Components, see FSG 28.

FSC’s in FSG 28 we supply include: 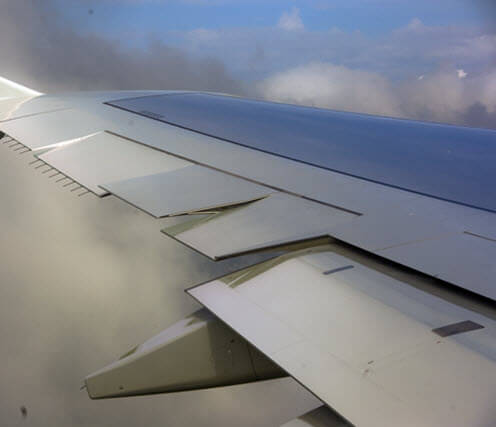 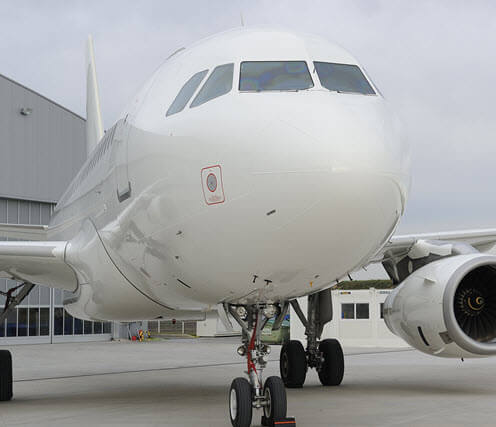 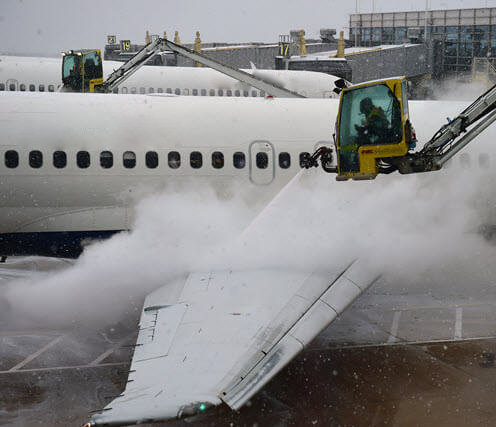 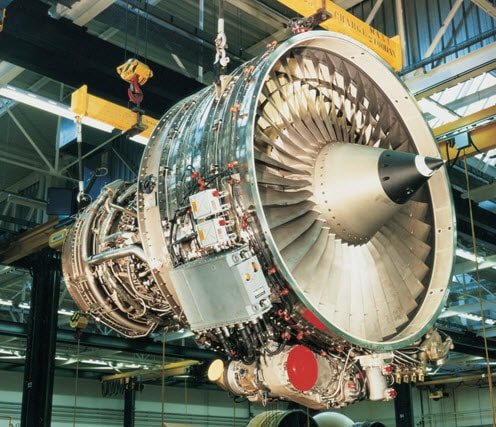 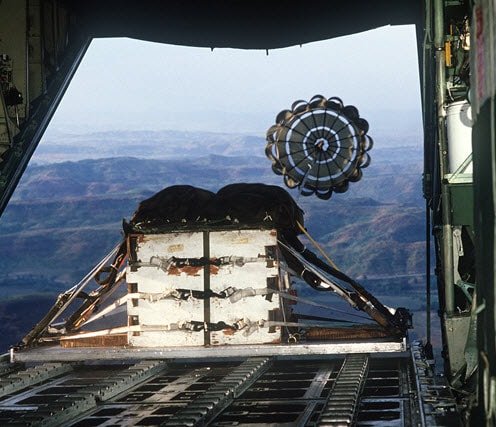 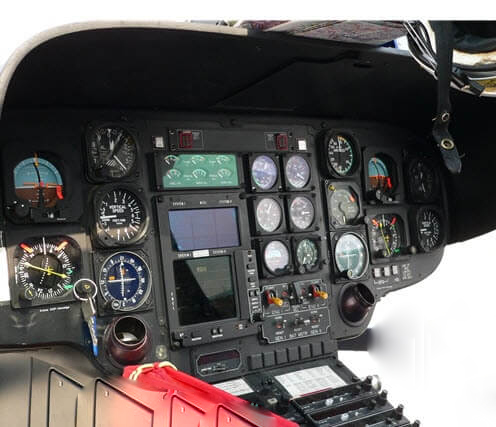